Life Center Pentecostal Holiness Church was birthed from a vision that Senior Pastor Tim Nail of the Lake City Pentecostal Holiness Church, Lake City, SC received from the Lord concerning the Kingstree area in early 2011.  This vision was addressed to the Lake City church with this statement by Pastor Nail, “The vision of this new work would be to plant a multi-cultural church with a contemporary flare.  We would like to see a church that broadens the influence of the Kingdom of God and the IPHC in this community.  This church will be a life sustaining atmosphere to help foster the life of Christ in those who have been transformed by His marvelous gospel.  In recent weeks, God has opened the door for the Eddie James Ministry team to go into Kingstree High School and it was the greatest response of any school they had been in to date.  I believe the fields are white for the harvest and we must be busy to bring in this harvest.”

Rev. Nail began seeking God’s direction on how and where to begin this new work when he discovered that a church owned by the denomination was unoccupied in the Kingstree area. This gave confirmation to him that he had heard God correctly.  With the support of the Lake City Administrative Council, Rev. Nail began making plans on raising funds to support the new work for the first two years.  The congregation of the Lake City church got on board with this mission and plans began to reach out to the community with a festival day on May 14th, 2011.  The second event was a weeklong revival at the church campus on May 23rd through May 27th, 2011 at 7:00 p.m. each night.  During the weeks of preparation, Campus Pastor Phyllis Underwood and her husband Eddie, along with about 20 persons dedicated to the work of God came each Sunday in May to pray over the grounds, the church, the people God would call to this place, the leaders that were to be birthed there and the lives that were to be changed.  God moved mightily to confirm His plans for this house!

“The name of this new church,” according to Pastor Nail’s statement “will reflect the Lake City PH church as well as the values of the church and the need of the community.  The new church will be called Life Center Pentecostal Holiness Church and the initials being the same as Lake City PH will be prominently displayed on all literature.  The church will be referred to as LCPH Kingstree.”

It is also noteworthy to say that the two years of commitment on the part of the Lake City church to financially support this work in Kingstree was never exhausted.  It was fully supported by its own members by October 2011, less than six months after inception.  God is an awesome God!

On January 2, 2012, we began our first Sunday services at regular service times.  We had a full Sunday school staff and so we started Sunday school at 9:30 a.m. and worship service at 10:30 a.m. and God began to grow the church.  We are currently at 111 members as of this writing and we have only just begun!

Our church’s formal dedication and organization was held on February 12, 2012, less than a year from its beginning.  Campus Pastor Phyllis Underwood became Senior Pastor on this day and the responsibility of the Lake City Church was removed.  Life Center became independent of the mother church that day. This service was a glorious event with all praise being lifted up to God for all He had done as we, His people, obeyed His command.

On our dedication day we had 50 members.  One year later at our first homecoming we had 110 members…”And God added to the church such as should be saved…”

Pastor Tim Nail in a service on November 13, 2011 addressed the congregation with these words, “there are always growth pains.  You must understand that two things happen in growth,

1) CHANGE, it is inevitable.  It is not an option.

2) CHALLENGES.  These challenges will be in the form of BLENDING OF         CULTURES (we must love one another); TREATING EVERYONE THE SAME (we must realize the spiritual equality of each other); SETTING FORTH OF QUALITY LEADERSHIP; KEEP CORRECT PRIORITIES (we are not here to primarily meet humanitarian needs, but to meet the spiritual needs of the community and membership).

We have endeavored to follow these words…and the story is yet to be told what great and mighty things God will do among us. 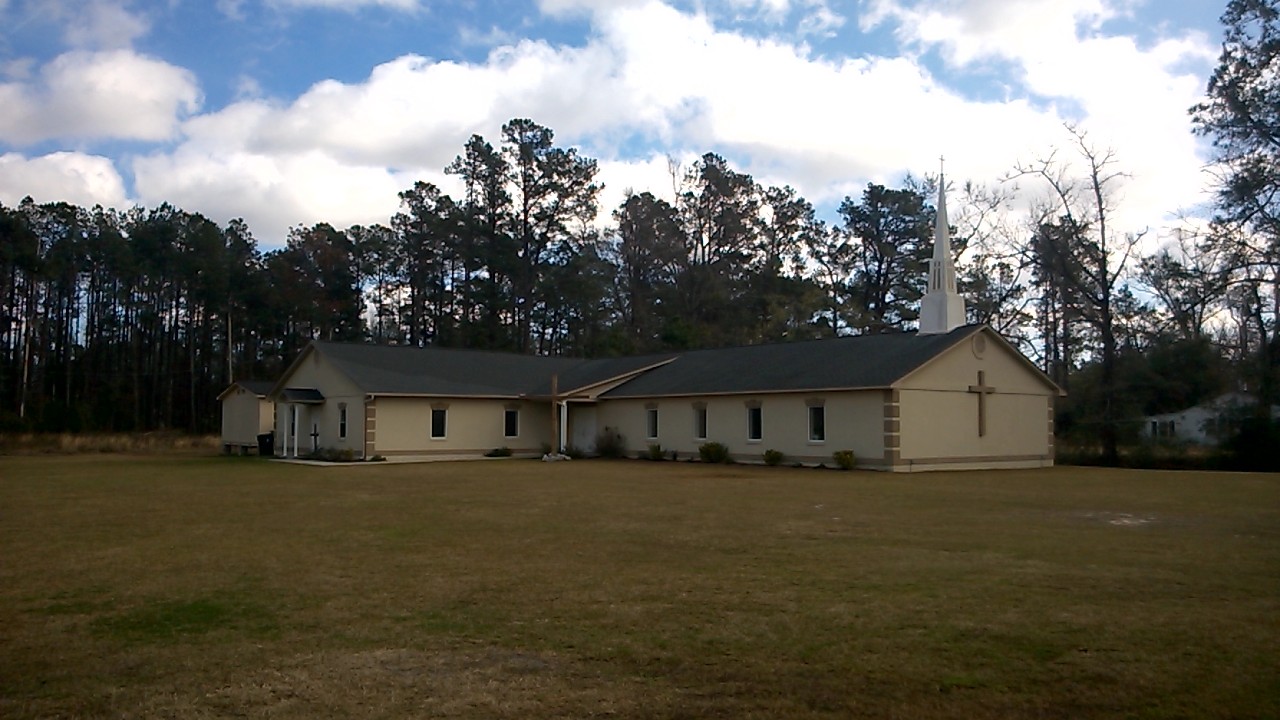 “The Value of Learning”

“Something is Coming We Haven’t Seen Before”